Series The Durrels, based on the autobiographical novel by Gerald Durrell, the naturalist, explorer, writer and conservationist, which tells the story of his family settling on Corfu island in 1933 after his father’s untimely death. They lived there until 1939. His mother was rather eccentric and allowed the 8 to 14-year-old Gerald to keep wildlife as pets. He also made friends among the local humans.

Set in 1935 when the Englishwoman Louisa Durrell, whose life had fallen apart, decided to move from Bournemouth to the Greek island of Corfu. Her husband had died some years earlier and she has financial problems, when she suddenly announces that she and her four children will move to the island and a Homeric battle ensues as the family adapts to life on the island, especially when they discover that Corfu does not even have electricity at that time. But it is cheap, an earthly paradise and the Durrell family make the big step that will change their lives.

Gerard, was a British naturalist, zookeeper, conservationist, author, and television presenter. He founded the Durrell Wildlife Conservation Trust and the Jersey Zoo on the Channel Island of Jersey in 1959. He wrote a number of books based on his life as an animal collector and enthusiast, the most famous being My Family and Other Animals. He was the youngest brother of novelist Lawrence Durrell.

Corfu and the Durrell’s

Louisa Durrell moved to the Greek island of Corfu in 1935 with Leslie, Margaret, and Gerald, joining her eldest son Lawrence who was living there with his wife. It was on Corfu that Durrell began to collect and keep the local fauna as pets.

The family lived on Corfu until 1939, and this interval became the basis of Durrell’s books My Family and Other Animals, Birds, Beasts, and Relatives, and The Garden of the Gods, plus a few short stories such as “My Donkey Sally”. Durrell was home-schooled during this time by various family friends and private tutors, mostly friends of his brother Lawrence.

Theodore Stephanides was a Greek doctor, scientist, poet, and philosopher, and a friend of one of Durrell’s tutors. He became Durrell’s greatest friend and mentor, his ideas leaving a lasting impression on the young naturalist. Together, they examined Corfu’s fauna, which Durrell housed in a variety of items including test tubes and bathtubs. Stephanides’ daughter Alexia Mercouri (born 1927) accompanied the two on their field trips. She has stated that both families hoped that she and Durrell would marry one day, but that any such prospect was disrupted by the outbreak of war in 1939. Another major influence during these formative years, according to Durrell, was the writing of French naturalist Jean Henri Fabre.

Lawrence “Larry”, the eldest of the Durrell siblings, is portrayed in MASTERPIECE’S The Durrell’s in Corfu, as a struggling writer, his every mood dictated, often hilariously so, by the associated highs and lows of his chosen trade. Self-important and more than a little pompous, he has an affinity for Bohemianism, as well as a budding friendship with Henry Miller.

While he partakes in his fair share of the family squabbles, he can be a source of comfort and counsel for his widowed, often frazzled mother, Louisa. But who was the real person behind this character, the man who went on to become one of Britain’s eminent 20th-century writers?

Formative Years: From Shangri-La to “The English Death”

It might seem eccentric to pick up one’s family on a whim and move to a Greek Island. The decision appears less capricious, perhaps, if you know that the Durrells had, just seven years earlier, relocated to England from India. Both parents and their children had been born in India and lived there during the period of Crown rule known as The British Raj. 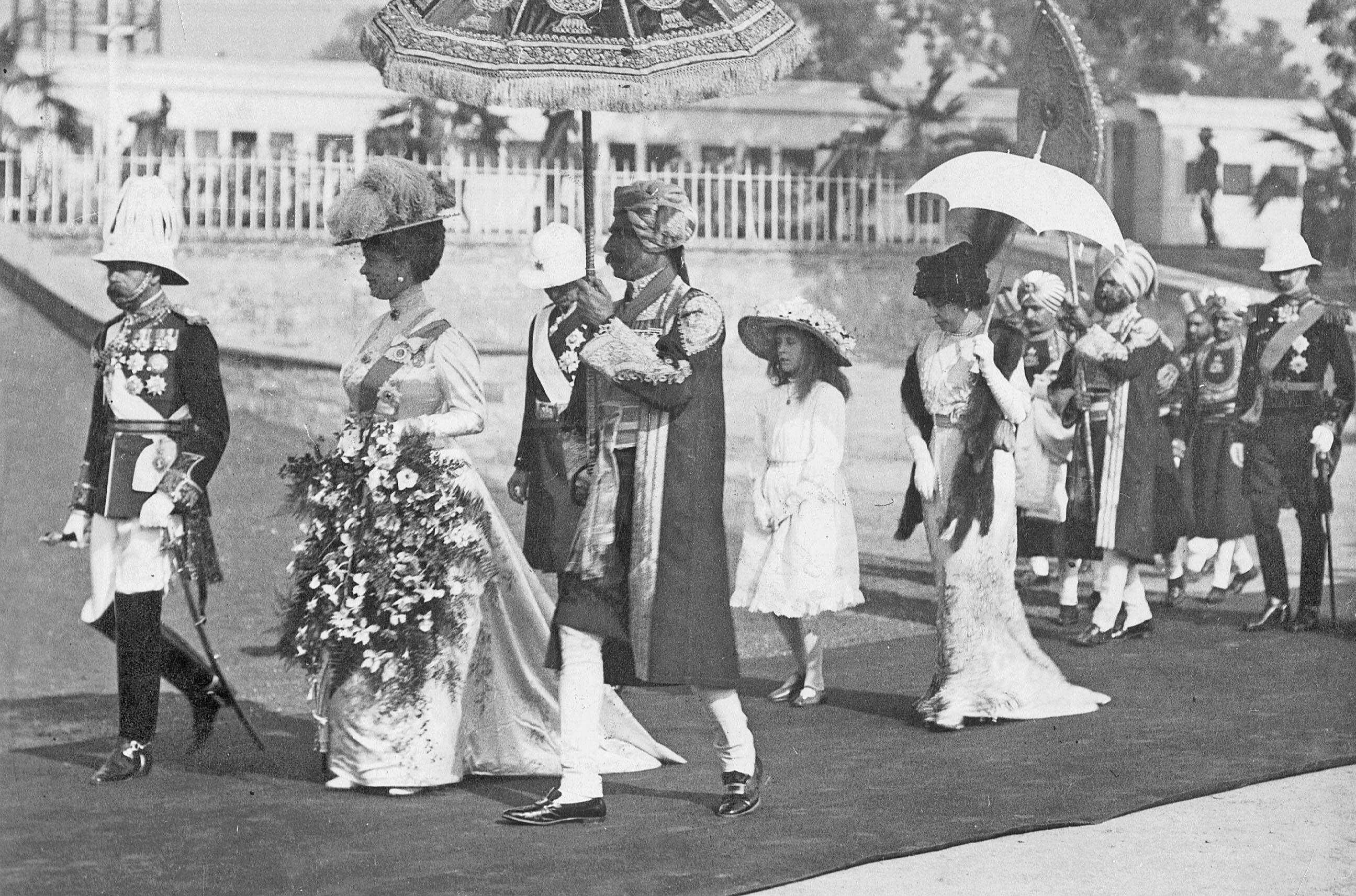 Lawrence George Durrell was born on February 27, 1912, in Jalandhar. He always recalled his early years in India as idyllic, a time of “nursey-rhyme happiness.” He had fond recollections of his first school but his father, an engineer who’d always felt self-conscious about his own lack of ‘proper English schooling’, insisted that Lawrence be formally educated in England.

Far from home and only 11 years old, Lawrence struggled to adjust as a boarder at St. Edmund’s School in Canterbury. He found England to be stifling and dreary, dubbing his time there “The English Death.” He rebelled at school and went on to fail his University entrance exams.

Corresponding years later with his friend, the writer Henry Miller, Durrell laments: “I was born in India. Went to school there—under the Himalayas. The most wonderful memories, a brief dream of Tibet until I was eleven. Then that mean, shabby little island up there wrung my guts out of me and tried to destroy anything singular and unique in me.” 1

In 1928, five years after Lawrence left India, his father died of a suspected brain hemorrhage. He was only 43. Heartbroken, Louisa returned to England, where she settled in Bournemouth with Lawrence’s siblings Leslie, Margot, and Gerald.

Lawrence, meanwhile, had been turned down several times by Cambridge University and embarked instead on a jumble of career paths, including a stint as a piano player in a nightclub, and as an estate agent collecting rents. He settled for a time in Paris, and it was his exposure to the continent that led him to convince his mother that the whole family would be much better off in Corfu. It wasn’t too much of a hard sell; none of the Durrells felt particularly at home in England. The little island in the Ionian Sea was less oppressive, less expensive, and had much better weather.

The Poet and Author

Though it was Gerald Durrell who penned My Family and Other Animals, the first of the ‘Corfu Trilogy’ that inspired MASTERPIECE’s The Durrell’s in Corfu, it was his older brother Lawrence who really solidified a literary reputation. Lawrence claimed that “sheer ineptitude” drove him to become a writer, which seems modest for someone who’d been writing poetry and prose, “scribbling” as he put it, since the age of eight. His first collection of poems, Quaint Fragments, was published in 1931, when he was just 19 years old. His first novel Pied Piper of Lovers followed, in 1935.

Henry Miller’s Tropic of Cancer had been published in Paris in 1934 and banned as obscene in Britain and the US. This iconoclastic novel made a huge impression on Lawrence, and he began a correspondence with the American author that developed into a lifelong friendship. His next book, Panic Spring (a follow up to Pied Piper of Lovers) was heavily influenced by Miller’s writing, as was The Black Book (1938).

Read all the article about the real life of Durrell here